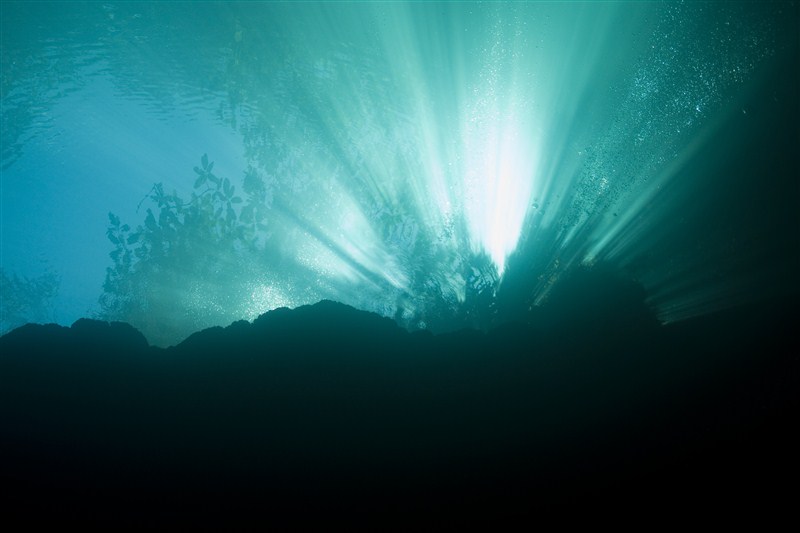 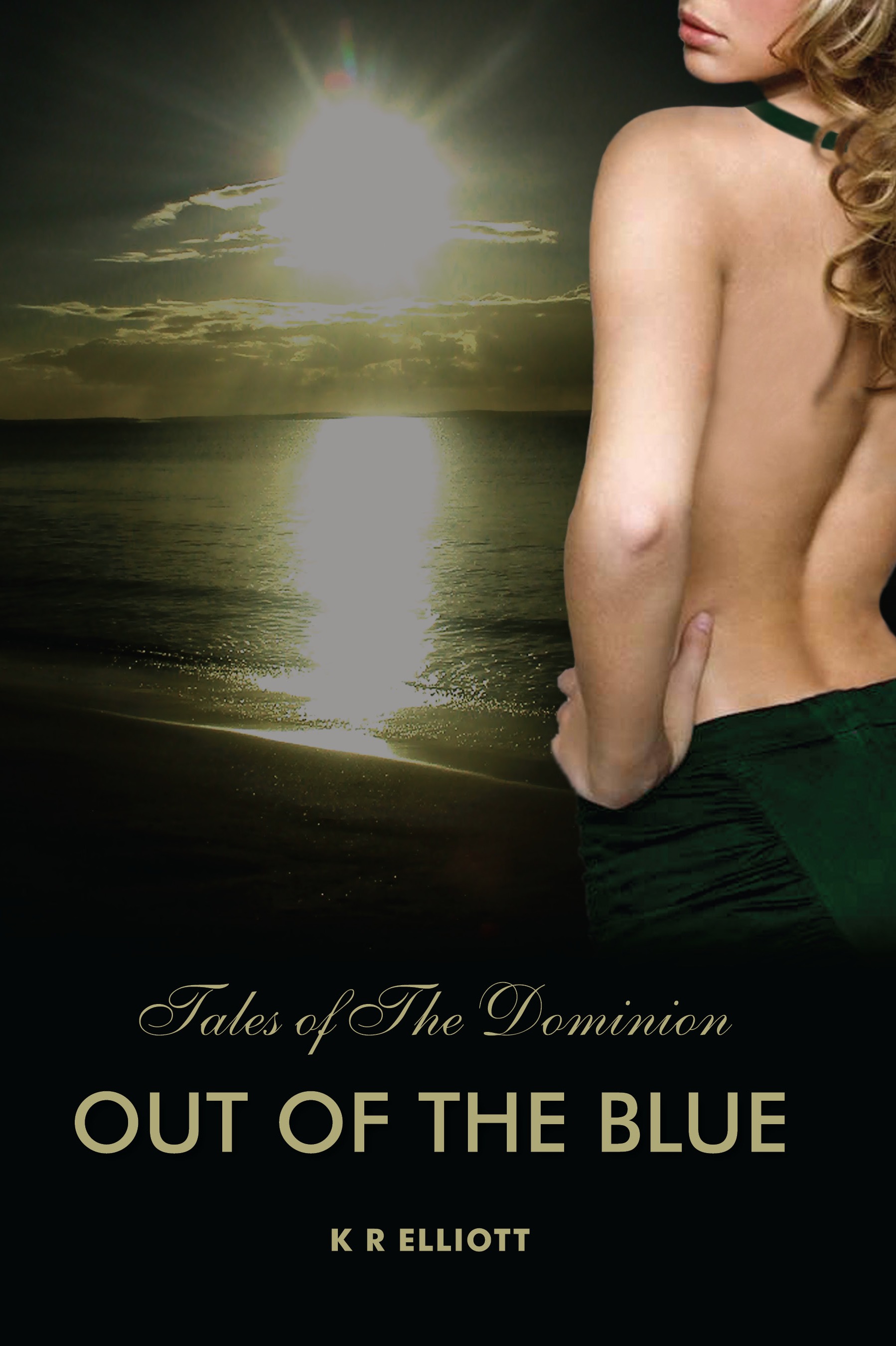 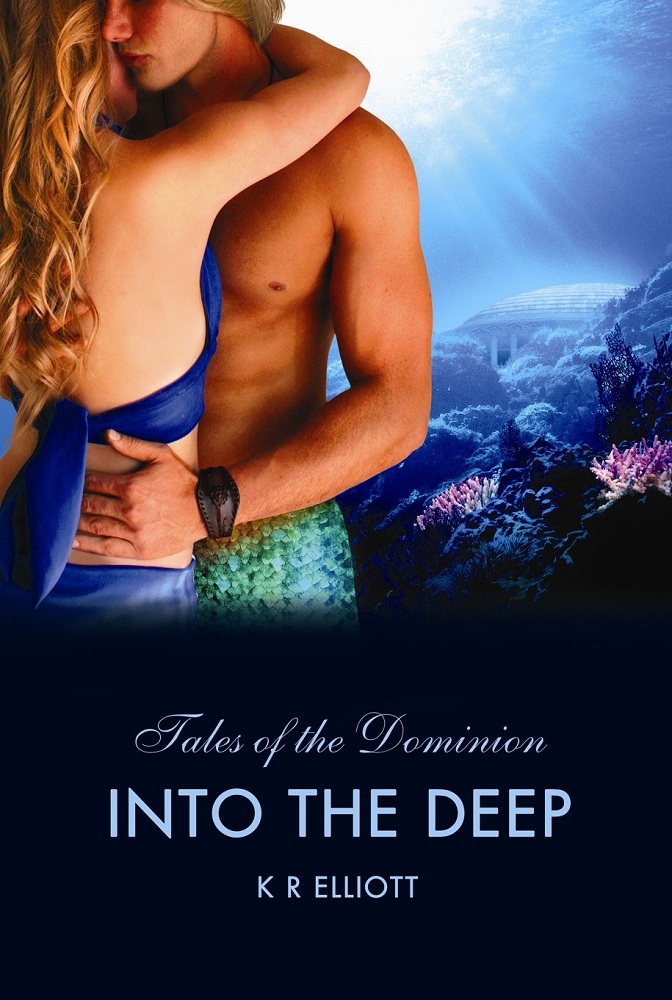 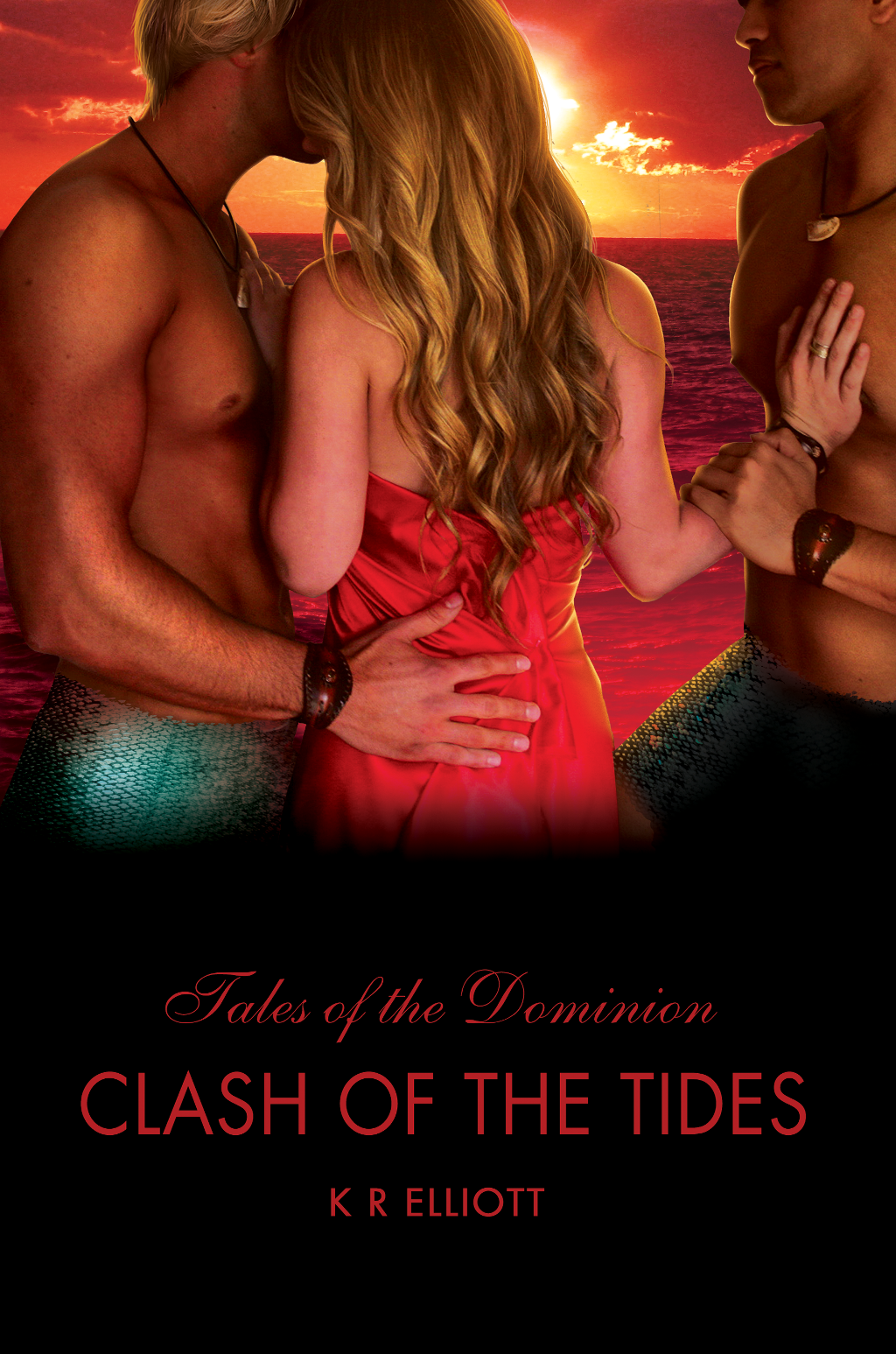 eBooks available through Amazon     Paperbacks available for $22.95ea (+postage) via email or make an enquiry about your closest outlet

"I looked down upon her beautiful, innocent face. That was when I made the decision which would change my life forever.

After an impassioned run-in with Nicholas - the handsome young successor to the aquarium where she works - Amelias body reacts in a way she never dreamt possible. Their new romance is filled with an intensity that threatens to consume them as their destinies become entwined.
Nicholas untold secret of being a merman as well as being heir to the Southern Dominion, is merely a ripple on the ocean of mysteries he holds. His sudden departure leaves Amelia alone and vulnerable to the cunning wiles of Nathaniel, Nicholas cousin, adversary and well known playboy.
Amelias comforting workplace is turned upside down the day she meets Athan (AKA Nathaniel). This smug, conceited guy is not only the Aquariums newly employed marine Biologist but her new boss! She is soon confused by the back flip in his demeanor, and worse, the changes in her own emotions and desires.
If only Nicholas would return, her life would be so much easier. Little does she know that life with Nicholas could never be simple. He had changed her life long before they ever met; setting forth a turbulent wave that hasnt even hit her yet.

Out of the Blue
Book One 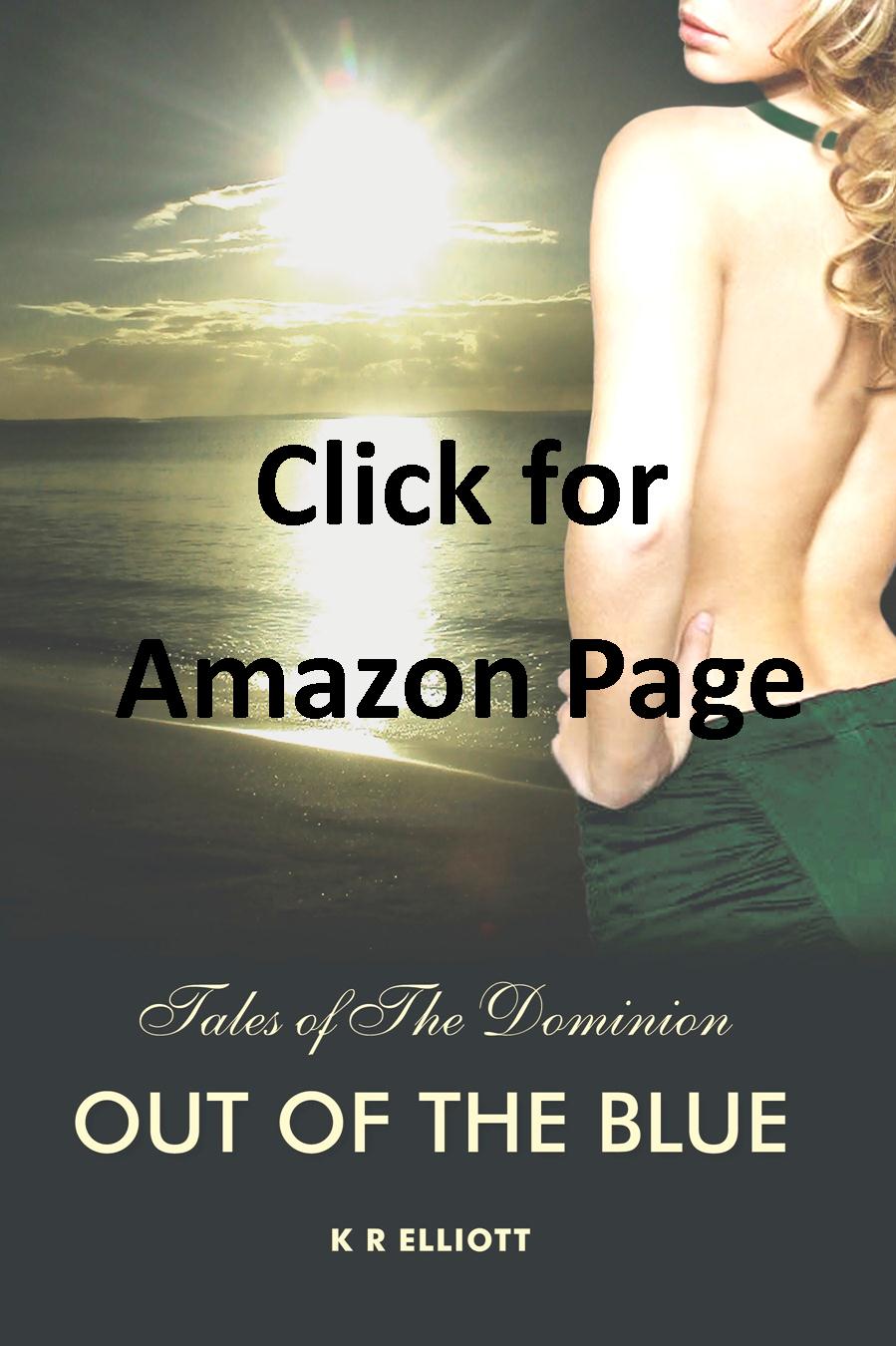 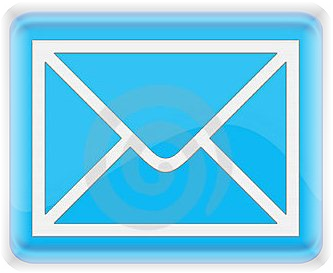